This site doesn't support Internet Explorer. Please use a modern browser like Chrome, Firefox or Edge.

The perfect supplement for people of all age!

Immunocal is a patented, unique and specially formulated natural protein that has been clinically demonstrated to help maintain your immune system.

If you are serious about your workout and want to see faster results, and yet have a supplement which is good for your digestion, then you should get this.

Ever since I have started taking Immunocal, I have felt healthier and stronger. This allows me to train harder and recover at levels I could only dream of. 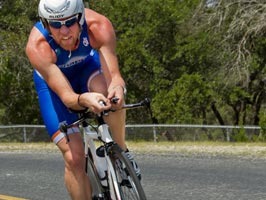 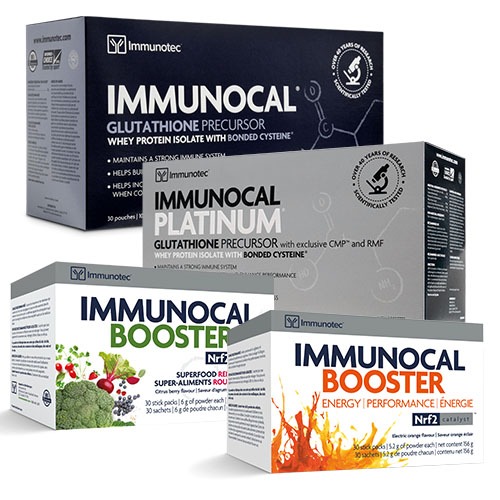 93% of athletes report that they get faster results and have more energy to spend at the gym after using Immunocal & Immunocal Platinum. 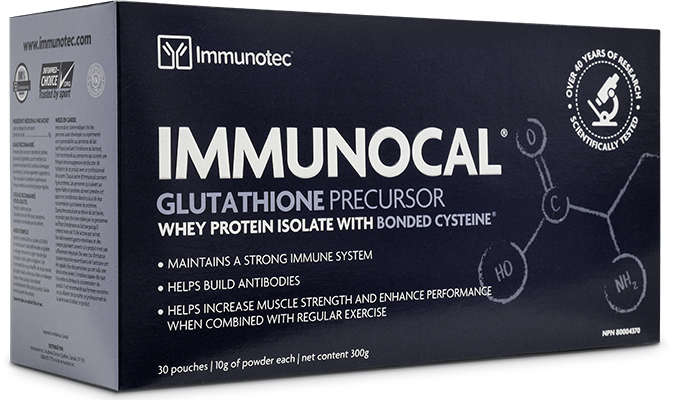 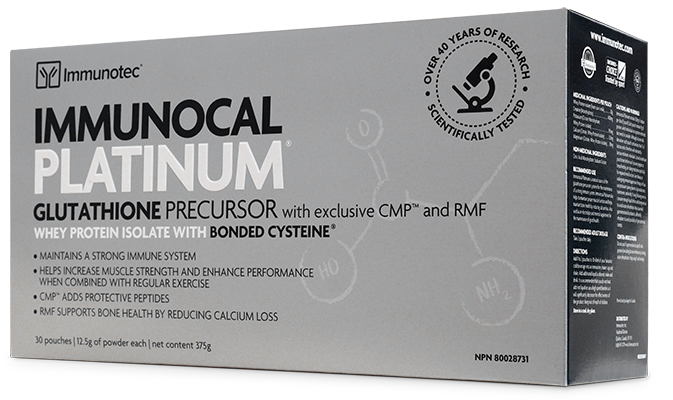 The second generation of Immunocal with two additional components: CMP™ and RMF 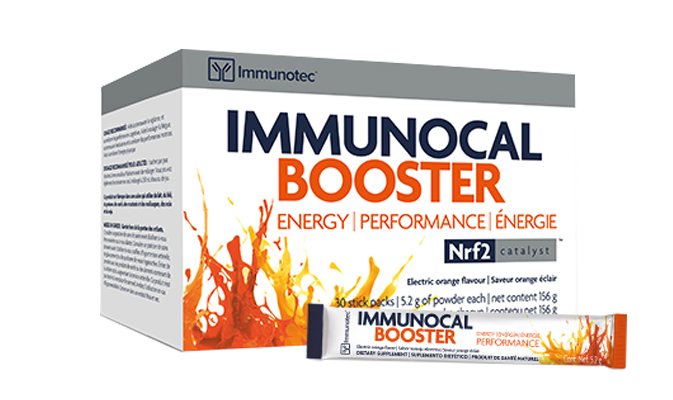 What real athletes say about Imumocal

A key concept to improving performance is controlling the variables that play a role in determining how you will perform athletically. Immunocal will give you a competitive advantage by providing you with a natural source of the glutathione precursor cysteine for the maintenance of a strong immune system. 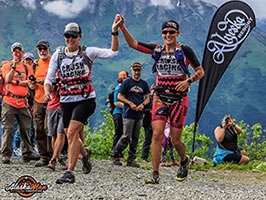 I started taking Immunocal Platinum a few weeks before my hip surgery, which was in May 2011. I feel that having the extra high quality protein really prepared my body for surgery and helped me bounce back quickly! I didn't have your typical loss in strength after surgery and in a relatively short amount of time I was able to get back on the bike and into the water. I religiously took my Immunocal Platinum every night before bed and have continued that regimen. I continue to experience great gains in my training and my recovery time from racing and training is significantly lower than it has been previously. 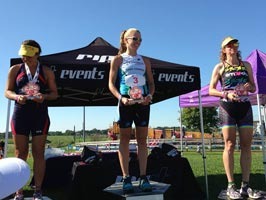 Never before have I felt so strong. I started using Immunocal Platinum approximately 2 years ago. I was optimistic based on the reviews I had read and I decided to give it a shot. I couldn't be more excited about the product; it's truly remarkable. I used to get sick from my kids all the time bringing back their colds from daycare and so forth. I used to be weak, tired and prone to injuries. To this day I've never felt stronger since I started using Immunocal. I truly feel that it has made me much stronger; my immune system has been enhanced by Immunocal Platinum. 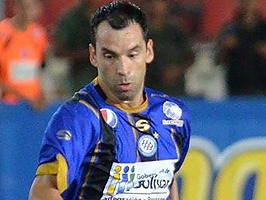 After playing professional soccer for 18 years, I came away with acute tendonitis in my adductors.

I first discovered Immunocal through my wife’s friend, who runs marathons. I used to be very skeptical about these types of products. During my career, I tried several products only to realize that they didn’t do much to make me feel better.

Immunocal immediately helped me start healing and I no longer have any pain at all.

The science behind Immunocal

Discovery of the health benefits of Immunocal®

At the beginning of the 70’s, under the direction of Gustavo Bounous, MD, (FRCSC), a team of researchers from the Faculty of Medicine at McGill University (Canada), was studying proteins of animal and vegetable origins in order to feed the patients with an elemental diet that would allow them to reduce their stay in hospital.

Since 1978, their studies had been focusing on whey proteins. This work led to the surprising discovery that a specific undenatured whey protein concentrate helped to sustain optimal glutathione levels. Subsequent identification of the active ingredients present in this protein mixture led in 1993 to the production of a high-quality bioactive protein that was given the name Immunocal.

This research was supported by the Medical Research Council of Canada and the National Institutes of Health in the United States.

ARE YOU READY TO ENHANCE YOUR PERFORMANCE?

Those who have used Immunocal® have seen immediate results from their workouts, from this completely natural supplement. 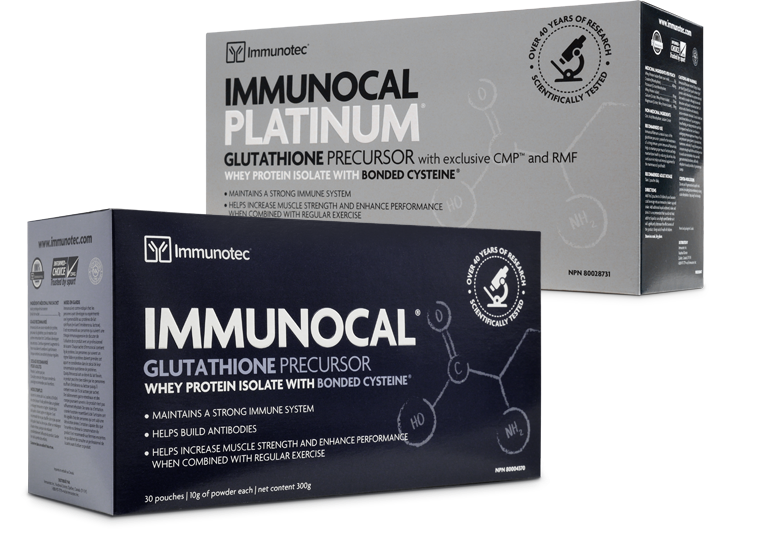